Amy Sevan has been writing about angels, demons and other super natural stuff for a very long time. In the meantime, she’s bartended, taught piano lessons, earned her stockbroker’s license, and built a dog training business. The spirit of Detroit holds a certain forbidden magic she’s drawn to, so, she usually writes about those two things. Magic and Detroit.

She’s a member of Detroit Working Writers, Greater Detroit Romance Writers, and the Romance Writers of America. Sarah Younger of the Nancy Yost Literary Agency represents her. Amy has a supportive husband and a home with enough creatures shedding at any given moment to knit a blanket. If she knitted. Which she doesn’t. 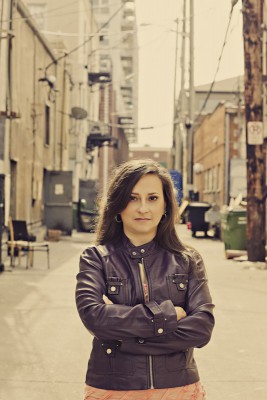 Get updates on new releases and giveaways

Note: this is a private list—your email address will not be shared, and you can always easily unsubscribe at any point.